Cerebral Malformation Surgery is the usual procedure to treat an abnormality between the blood vessels in the brain that prevents the normal supply of oxygen. Access treatment at our specialised clinics in Spain.

High-quality and affordable treatments for you

Ask us about it

Cerebral Malformation is an asymptomatic condition. For the correct revision of the cerebral vasculature you will have to go to a specialised centre that has the most advanced CT or MRI scanners.

The most accurate diagnostic test is one which will help assess the aspects related to arteriography and brain catheterization. In Spain you will find a wide network of hospitals where you can go for both diagnosis and subsequent surgery if necessary.

Can we help you?

In a few moments, one of our specialists will contact you.

What are Cerebral Vascular Malformations and what are their symptoms?

Cerebral Vascular Malformations are a collection of abnormally growing blood vessels, usually in the form of a nest or ball, that form in the brain.

Most of these malformations are asymptomatic so they are only detected in a brain scan (a CT scan, an MRI or an arteriogram) or after a brain haemorrhage although they can sometimes cause headaches, weakness, confusion…

There are several possible treatments depending on the severity of the condition.

Embolisation (for medium-sized malformations or in preparation for surgical excision)

What are the treatments?

Stereotactic/stereotactic radiosurgery is performed by means of different systems such as the Gamma Knife or Cyberknife and consists of applying ionising radiation to the lesion in order to eliminate it. This treatment may require between 2 and 7 hours depending on the system used.

As for surgical removal, the brain malformation is resected through a craniotomy.

Depending on the complexity of the malformation, the surgery can last 5 or 6 hours and is performed under general anaesthetic.

After undergoing surgery, you will spend one night in the ICU, after which you will be taken up to the ward, where you will remain for approximately 5 days.

What is the result of the treatment?

The result in all cases is the elimination of the malformation, avoiding major problems such as hemorrhages or brain injury.

What recovery time do I need in Spain?

The recovery time in Spain will depend on the type of treatment you undergo but can range from three weeks to six weeks. 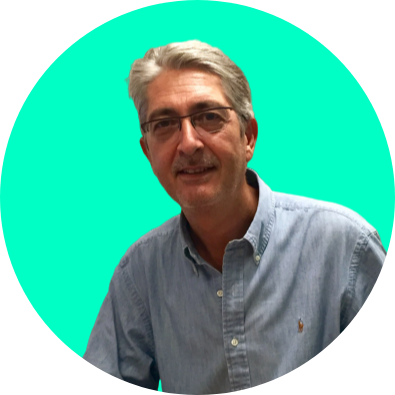 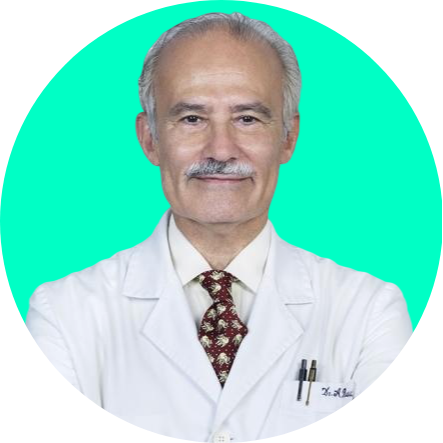 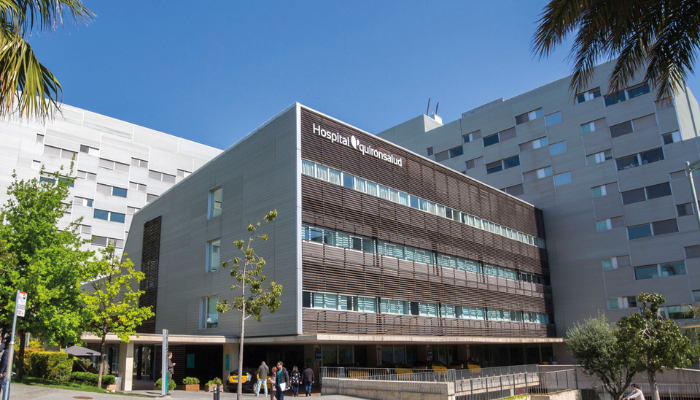 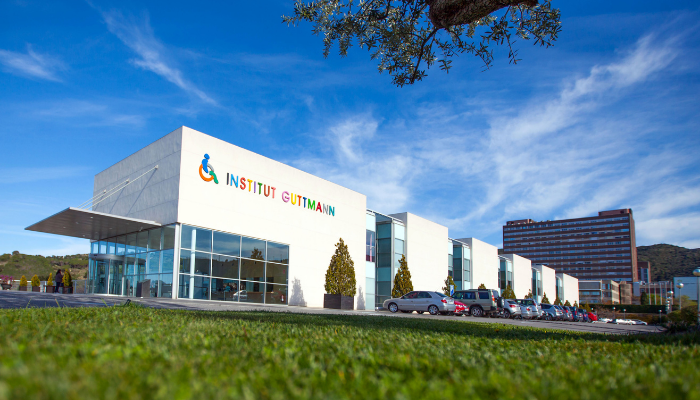 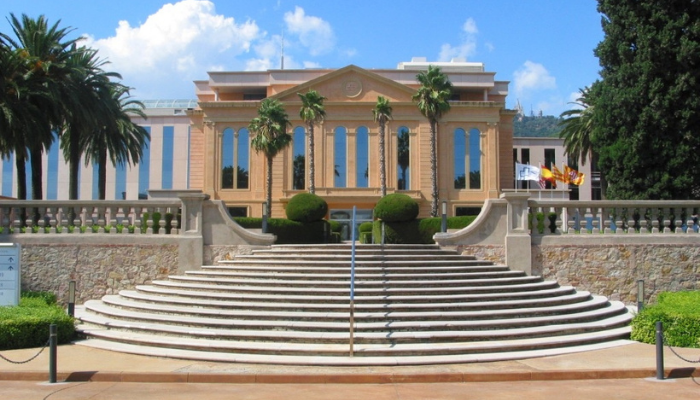 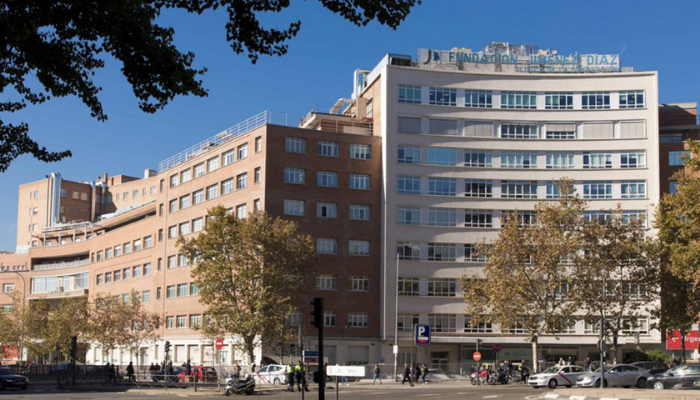 Get your free medical consultation

Your treatment plan
personalized in 24-48h.