Valencia is located on the east coast of Spain, a Mediterranean city, it is one of the main cities that receives the most international tourism. Famous for its good climate, exquisite food and has some of the best national beaches.

Envied by its sunny climate during most of the year, it is one of the favorite places of European and Russian tourism. In addition to its famous beaches, it is known for its cultural offerings with the City of Arts and Sciences, such as the planetarium, the oceanarium and an interactive museum.

A city that falls in love as soon as you visit it, gathers first-rate hospitals both in the city of Valencia itself and in others in the community such as Benidorm or Alicante.

Why is Valencia a beneficial destination to receive medical treatment?

Valencia’s healthcare system is of the highest quality, and year after year it receives more international patients attracted by the combination of medical treatment and beach tourism.

All doctors point to this climate as one of the most beneficial for recovery from any medical procedure.

Thanks to the experience in attracting international patients, access exclusive services prepared for foreign patients.

Valencia is more accessible than you think 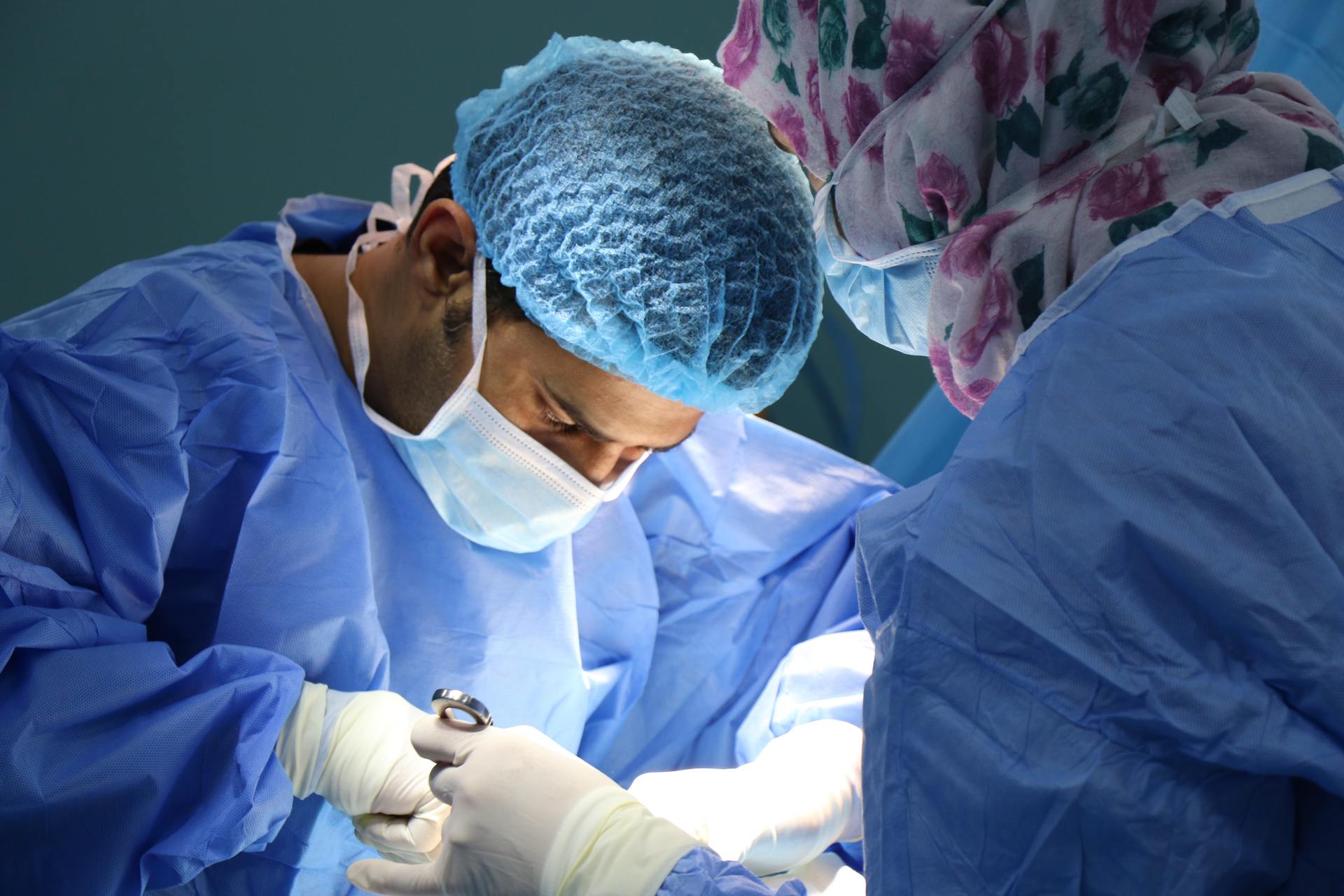 Combination of specialised clinics with a long national experience with leading general hospitals.

One of the most famous opportunities in this area of ​​Spain is the combination of preventive treatments in exclusive hotels.

Medical hotels considered the best in Europe in treatments and health care for people.

Valencia as a health destination 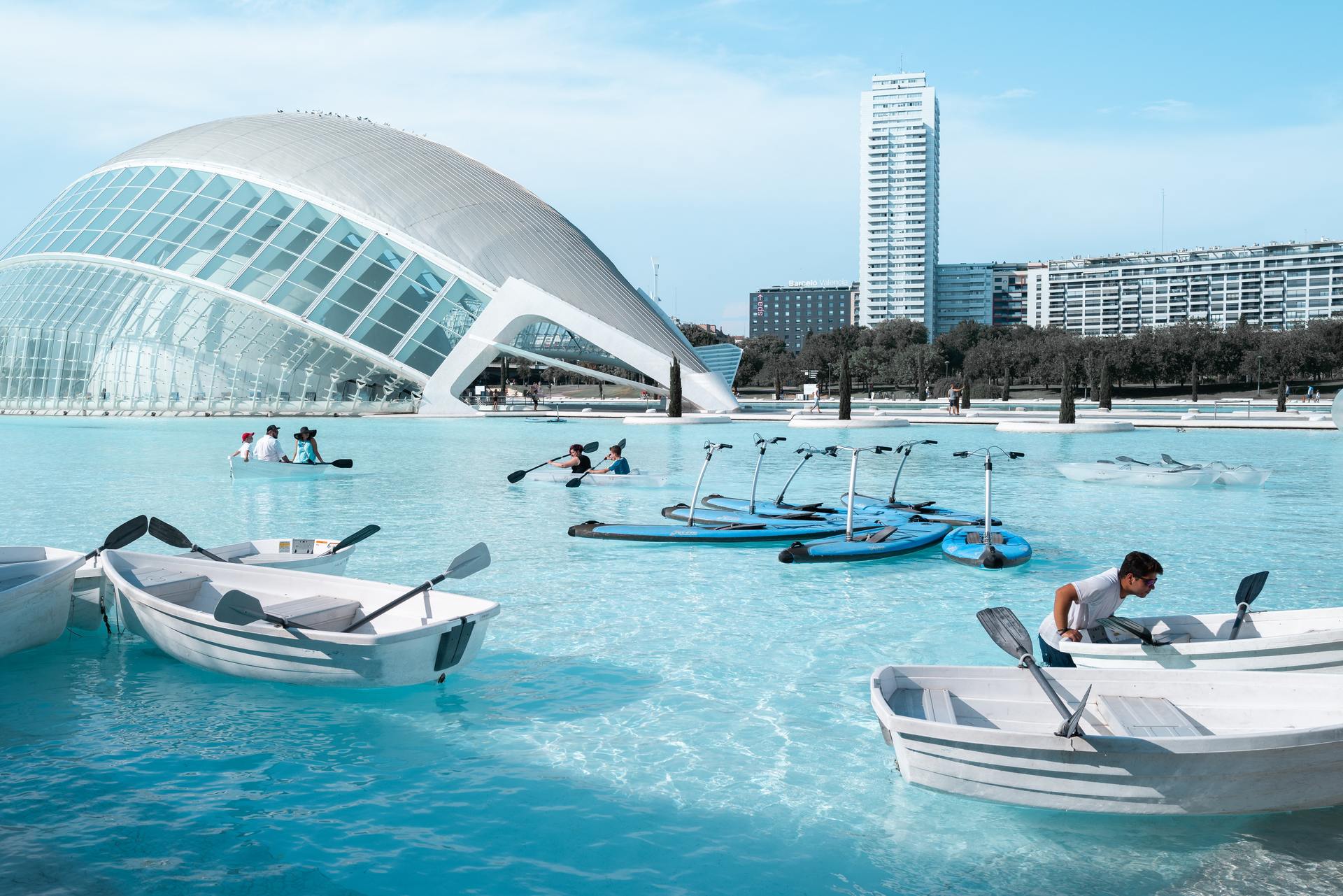 Valencia is a city full of life with great traditions and world famous events such as las fallas and exquisite Mediterranean cuisine.

One of the Spanish cities with the best value for money to live.

We are present in the most important Spanish cities 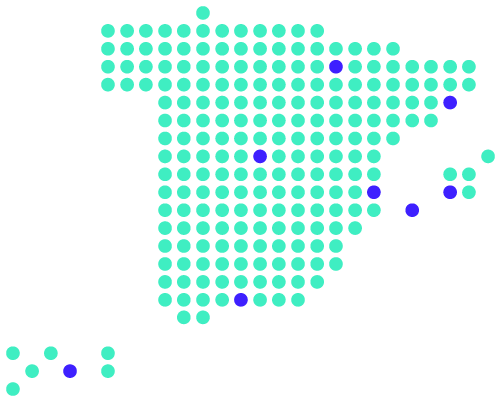